DID YOU KNOW: You can read a guy’s mind using his emojis?

Every emoji has secret emotions behind it.

If you want to get good at texting, you need to learn to read emojis and their hidden meanings.

In fact, the more in love a guy is, the more emojis he uses!

In this article, we’ll show you the most popular emojis guys use to flirt.

Here are the Top 10 Emojis Guys Use When They Love You.

(At the end of this article, you’ll also learn which emojis to use to get guys to reply to you, and which ones to avoid.)

😇 The Angel Face smiley looks innocent. But its meaning is exactly the opposite.

First, they use it to look cheeky (especially after a joke or a cheeky story).

But often, they use it to suggest something naughty or dirty…

This emoji is powerful because it brings in the “good boy/bad boy” theme.

It means he is definitely being flirty with you.

If a guy sends this emoji to you often, it means he is open to being more than “just friends”…

The meaning behind this emoji depends on how its being used.

Usually, the hidden meaning is that they care about you.

Often, guys will use it in response to a story you tell.

You: I just passed a really stressful exam today

In this case, the relieved emoji shows he shares your feelings, and is happy for you.

It shows emotional investment, which is a strong sign of love.

This emoji can also mean peace and relaxation. We all know it can be hard for guys to show their true emotions.

If he’s using this emoji often, it can mean he is relaxed with you, and is ready to open up.

However, you must make sure you don’t push him away in your reply. A lot of girls make this mistake by accident.

(Check out this video to know EXACTLY what to avoid!)

Believe it or not, most guys are very shy about love.

It takes a long time to get them to open up. But they will give you hints along the way.

😍 The Heart Eyes Emoji is a low-key way for guys to show their love.

It doesn’t matter how they use it. If they’re using it a lot, it means they’re feeling something special for you.

We all know guys are bad with their emotions…

It’s awkward for them to express their love. So they like to play it cool.

This is exactly what a guy is doing when he sends you the Kissy Face emoji. They’re trying to express their feelings, but still act casual.

Put yourself in his shoes:

If a guy only wants to be friends, there’s no way he will choose to send this emoji.

😘 The Kissy Face is a great sign of the context of the relationship: It is moving from “just friends” to “guy and girl”.

(Be careful what you text back! Click here to learn exactly how to reply…)

😏 The Smirk Emoji is actually similar to the Angel Face Emoji. It is a good sign of flirting and playful teasing.

When a guy uses the smirk emoji, it probably means there is a hidden meaning in his message.

Look for sarcasm and mischief in his text. You don’t want to miss it – Otherwise, you’d just look silly, and he could lose interest.

Send this emoji back to him and see how he reacts.

This is a great text game technique, and will put him back in the spotlight.

You are also showing him that you are also being flirty and playful. He will be encouraged, and get more hooked on you.

Sending the emoji back to him will also put pressure on him to move things forwards!

…And suddenly there’s some tension between you?

That’s usually what this smiley means. 😅

Believe it or not, guys get nervous from this pressure too. And because they like to play it cool, they will usually use this emoji to break the tension.

Once again, remember to be careful what you reply with. You can actually use this tension to make things more interesting and romantic.

(Check out this video for some ideas!)

Similar to the Sweating Smiley, the Monkey Emoji is another sign of nervousness and shyness.

The guy might add this emoji to an “edgy” message…

“I think you look pretty in your profile pic! 🙈”

“Maybe we should see that movie tomorrow 🙈”

The key point: He’s starting to care what you think about him.

This is one of the basic principles of text chemistry: The more he likes you, the more he cares about what you think of him.

One of the most important parts of flirting is being playful.

This is how you keep things fun and interesting.

If you make things too serious, you will kill good emotions and introduce bad vibes.

😉 For guys, the Winking smiley is a good way of being playful.

Just like the Angel Face emoji, look for the hidden meanings and sarcasm in his message when he uses this smiley.

Do not send this emoji back.

This emoji might make you look “easy” or “desperate”. A guy will lose interest very quickly like this.

Instead, you should keep him chasing. The more he chases, the more hooked he will become.

(Watch this tutorial to learn EXACTLY how to do this…)

😬 The Cheesy Grin Emoji is both cheeky and sweet.

Usually, guys use it after a joke, or as a sign of mischief.

Here’s the hidden message of this emoji: He is becoming comfortable with you.

He is not afraid to show you his cheesy and embarrassing side. He is opening up to you.

When a guy and a girl first meet, there is always a bit of anxiety and nervousness…

But if the relationship grows, this will fade away. This is exactly what the Cheesy Grin emoji shows.

❤️ The Heart Emoji is one of the biggest signs a guy likes you.

Unless you are already in a relationship, the guy will not use it directly to say he loves you.

Instead, he will usually use it to reply to one of your texts.

You could be telling him a cute joke. He will use it to show he “loves” your message.

Or he could use it to reply to your Instagram story.

Either way, if he sends you the Heart Emoji, he definitely sees you as more than a friend.

And the more he uses it, the more obvious this will become…

(See also: When A Guy Texts You In the Morning – What It REALLY Means)

Use These Emojis To Make Him Reply

We’ve got great news! There are some emojis you can use to get them to reply.

Psychologists and dating experts both agree – Using these emojis in your texts will get faster replies.

In fact, studies show that people who use emojis usually get more dates!

They are great for first messages, and starting conversations!

Here are the best emojis to use on guys. Use them carefully!

And here are emojis you should NEVER use with guys:

BONUS – How To Make Him Fall In Love With You​

As girls, we’ve all experienced this:

Sometimes, we just don’t know what to say…

That’s how we miss out on some amazing guys.

That’s why its important to capture and “lock in” their interest QUICKLY.

How do you do this?

There are special texts that trigger special emotions deep inside him.

First, they will trigger powerful emotions inside him.

Next, they will “lock-in” the feelings he has for you. They will become stronger and deeper.

If you want to learn these special texts, check out this tutorial now:

In this short ebook, you’ll learn the secret texts used to make any guy catch feelings for you, designed by psychologists and dating experts.

Only 5% of girls use these texts.

And because very few girls use these texts, they end up attracting 95% of the guys.

It doesn’t even matter how old you are, or what you look like – These special texts are based on male psychology, hardwired in their brains.

But you have a choice.

Start using these special texts NOW, and see how easily you can make any guy fall for you. 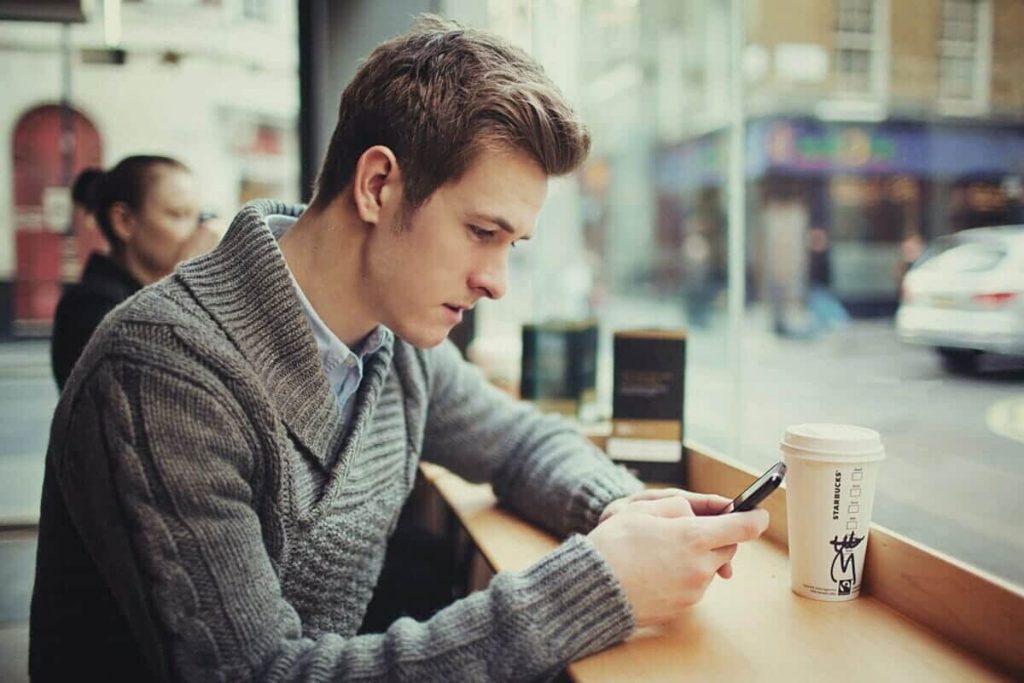 Is He Waiting For Me To Text Him First? Top 5 Signs To Look Out For!

The FlirtSavvy Team June 17, 2020
Learn EXACTLY how to tell if a guy is waiting for you to text him first, and whether you should make the first move or wait for him.
Read More 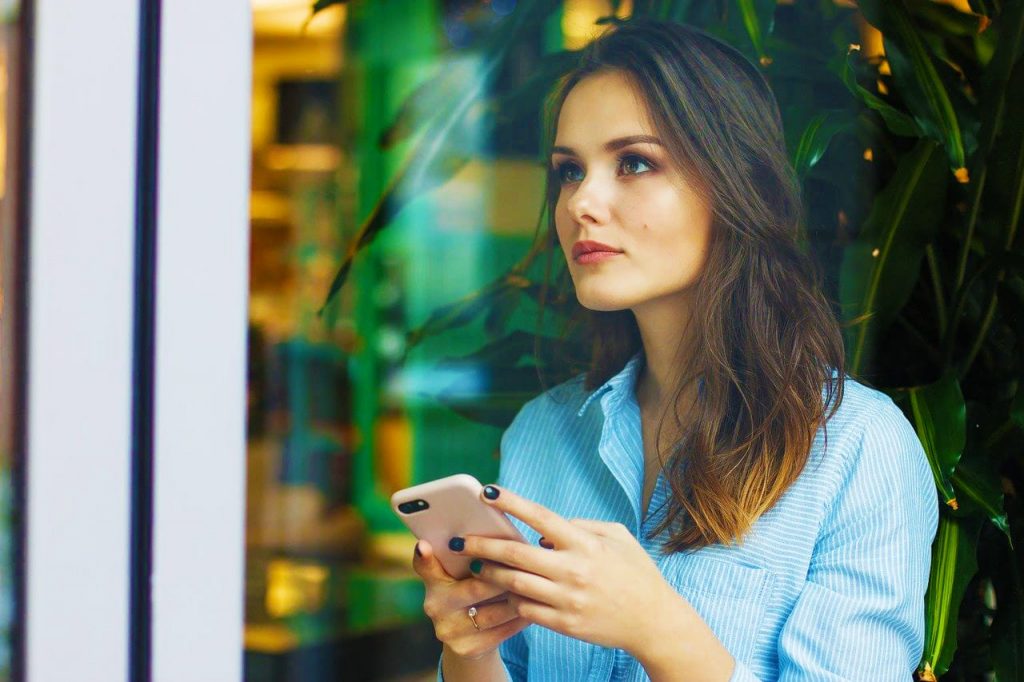 The FlirtSavvy Team May 2, 2020
In today’s article, we’ll show you EXACTLY how to confirm a date with a guy via text, without asking directly or sounding needy. Never get flaked on again!
Read More 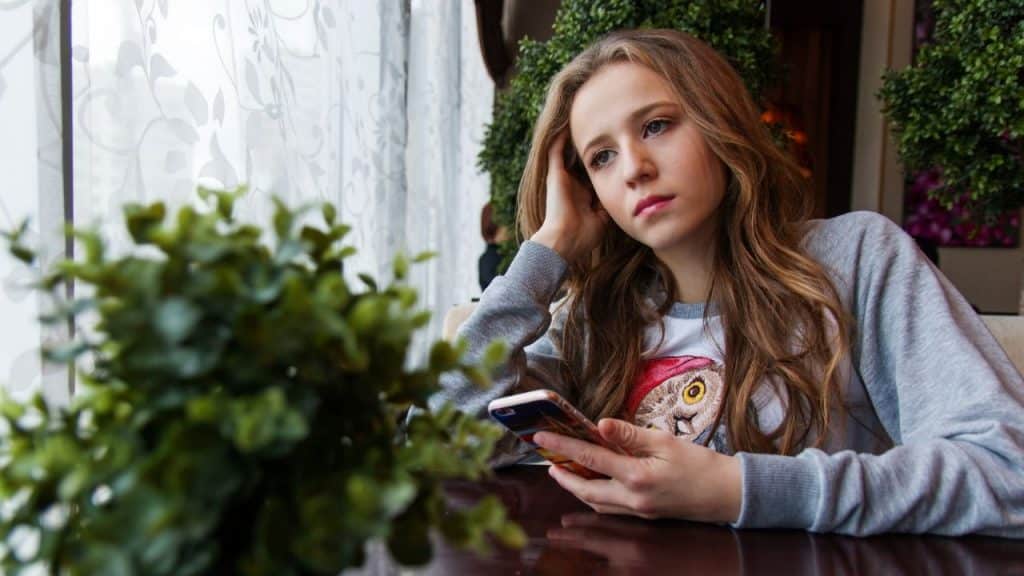 Is He Ignoring Me Or Just Busy? What To Do When He Ignores Your Texts

The FlirtSavvy Team May 1, 2020
Follow these 5 steps to find out EXACTLY why he’s not replying, and learn how to get him to text you back IMMEDIATELY using psychology techniques.
Read More 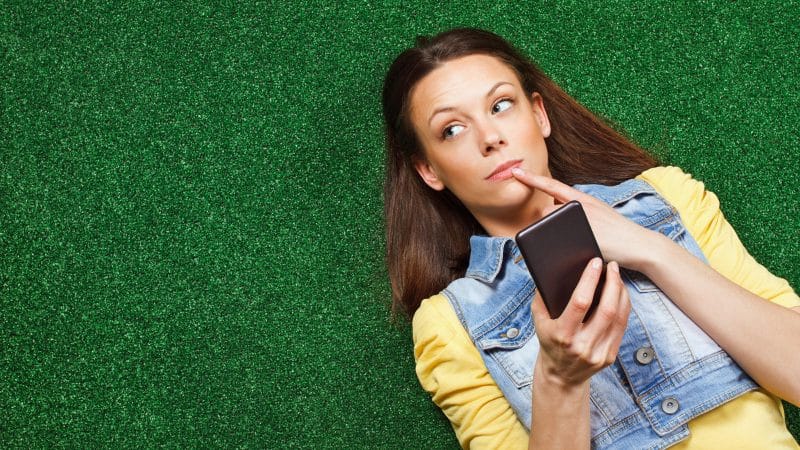 The FlirtSavvy Team April 9, 2020
What if… you knew EXACTLY what guys want to hear in a text message? Our team of dating experts came up with this list of clever texts to send to a guy. Try them out today!
Read More 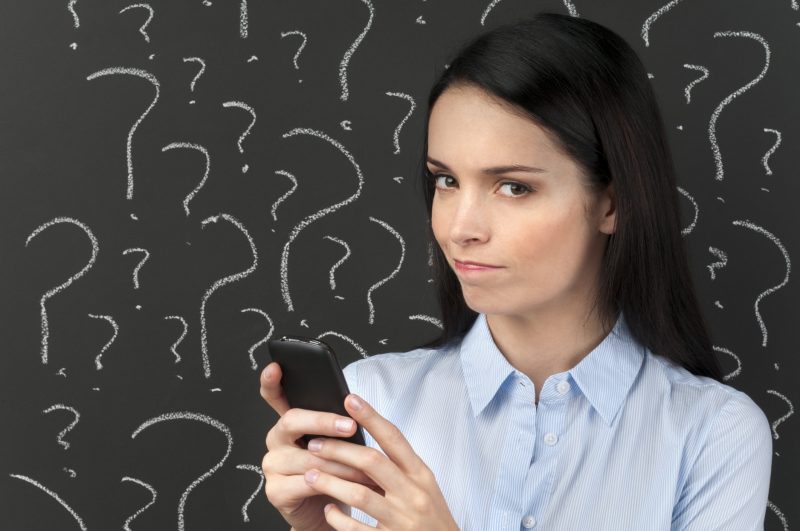 The FlirtSavvy Team March 17, 2020
Our team of dating experts show you EXACTLY how to ask a guy out over text without sounding awkward. Follow this guide to make him say yes!
Read More 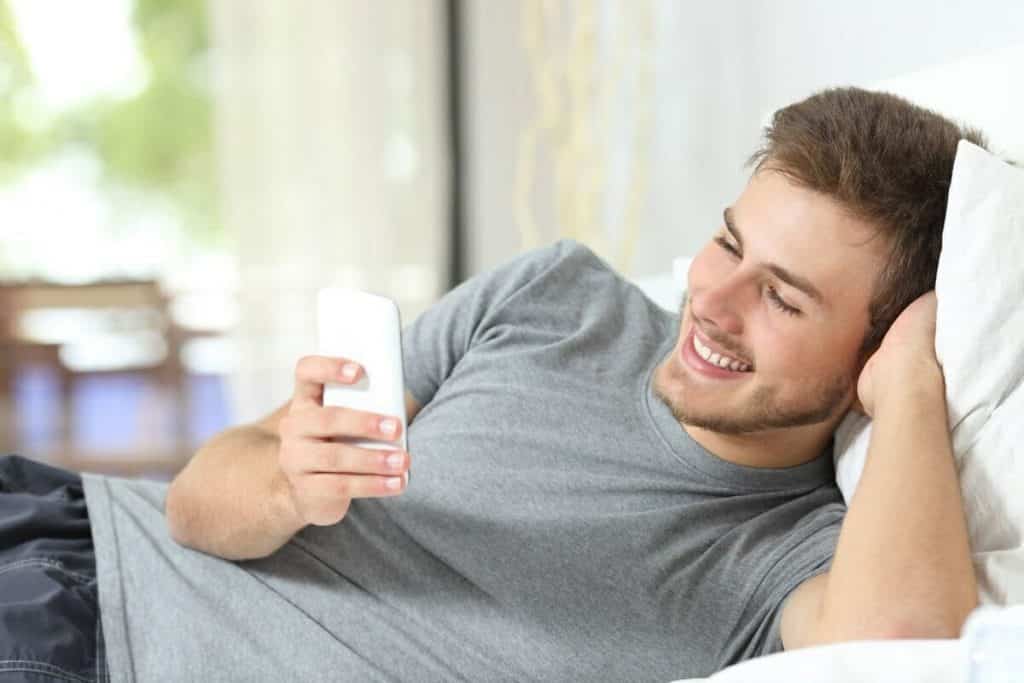 The FlirtSavvy Team January 21, 2020
Follow these EXACT steps and techniques, and you’ll easily start text conversations with any guy. We’ll show you how!
Read More